This week has been pretty crazy with all of the snow that we got here in Atlanta, and by “all of the snow” I mean a couple inches. Haha. Yes, the city pretty much shut down but in our defense we really don’t have the equipment to handle this type of weather. You may have heard the snow storm being referred to as “snowmageddon 2014” or “snowpocolypse”. Clever, eh? 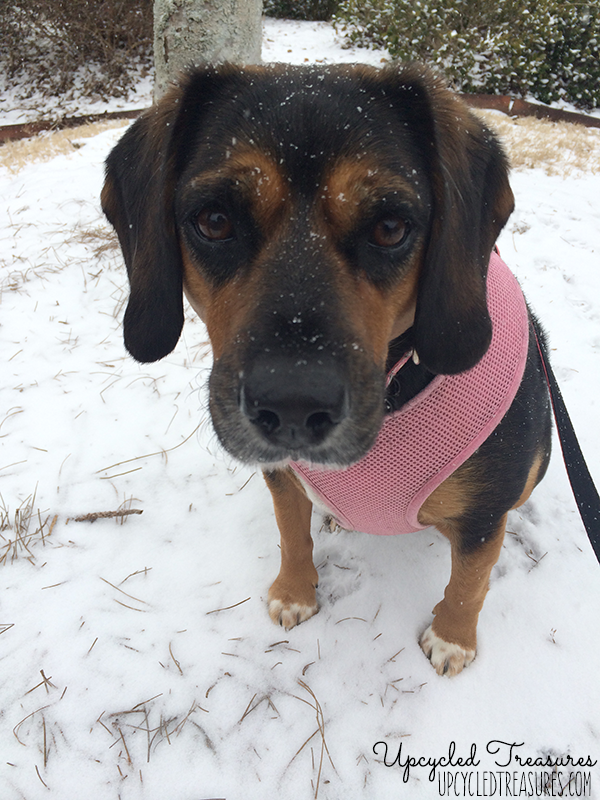 We were lucky enough to be home safe in this whole mess, despite its inconveniences. My heart goes out to the people that were stranded at work or school, ran out of gas on the freeway or had to walk 6 miles to meet their loved ones because it took 3 hours to drive a mile in the horrific traffic. Did the winter storm affect you or your family? 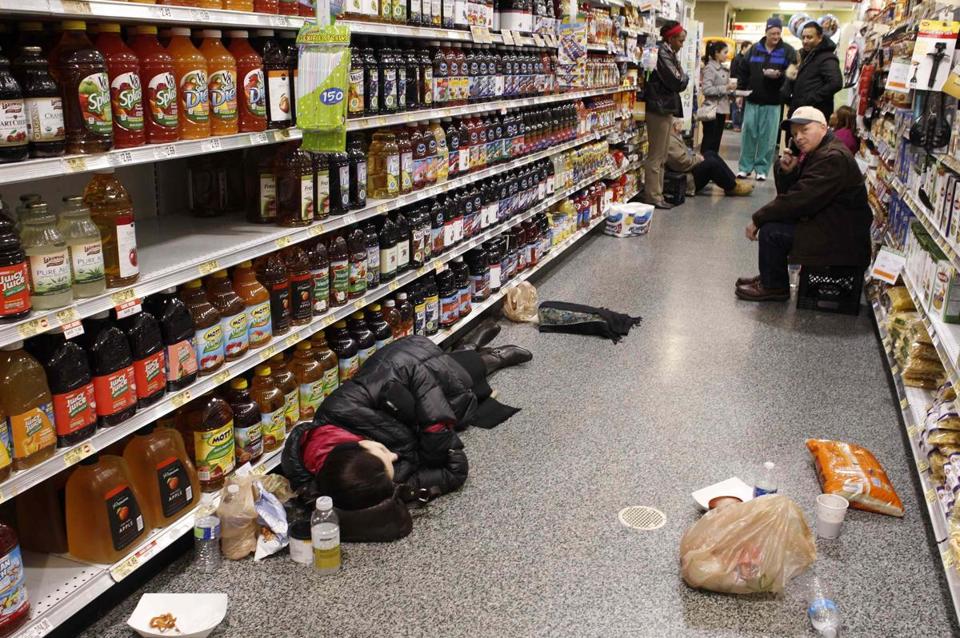 My sister and her boyfriend live down the road from a covered bridge which was covered in ice and extremely dangerous to drive on. Did I mention the 20 foot drop? Scary. Especially since my sister almost slid off of it. They called the officials to get help and prevent other cars from passing through the bridge, but since it wasn’t a priority with all the other trouble areas, they got together with some neighbors to help out instead. One of their neighbors even let strangers stay the night. I love hearing stories about communities coming together in situations like these, don’t you?

Here is a photo my sister’s boyfriend took of the covered bridge:

And here is one he took of abandoned cars in the neighborhood:

Crazy, huh? For those of you who don’t know, we are moving into a {rental} house tomorrow and drove over to pick up the keys yesterday. Even though the road conditions are much better it was difficult not to feel like we were driving through a scene of The Walking Dead with abandoned cars scattered throughout, most of which had been damaged from running into trees or fences. 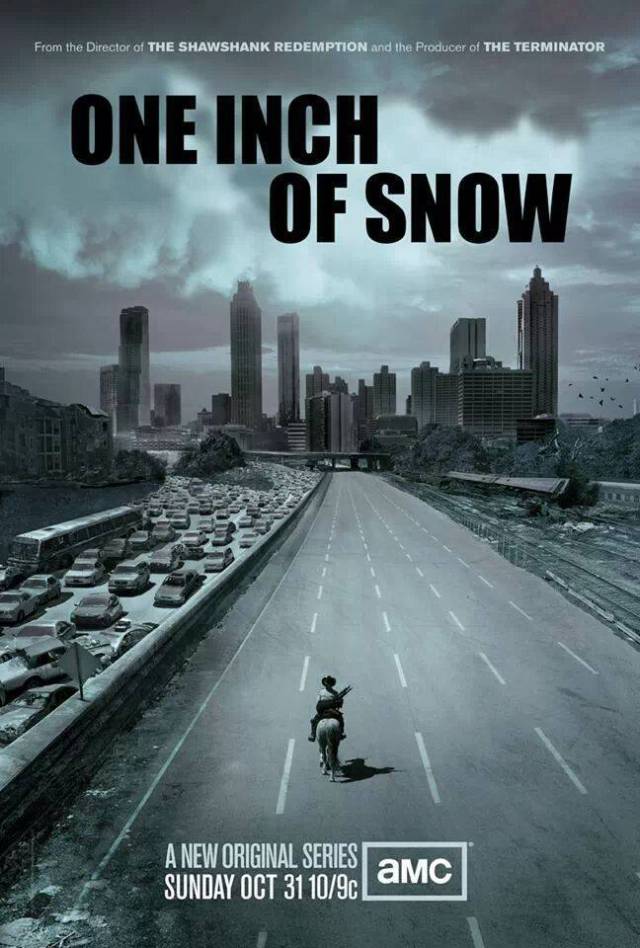 We were actually supposed to get the keys to the house Wednesday but um, yeah that obviously didn’t happen. It’s okay though because we still have some packing to do. We have moved so many times, including cross country and have never procrastinated this much. I think I am really just over packing and moving and have been trying to find any excuse not to pack. Oops. It doesn’t help that I get easily distracted when going through boxes. How did we accumulate so much stuff?!

Speaking of packing I need to get back to it… I hope you are safe, warm and have a great weekend!

If you are looking for some weekend project inspiration, be sure to pop on over to The Makers Link Party.

Thanks for stopping by!