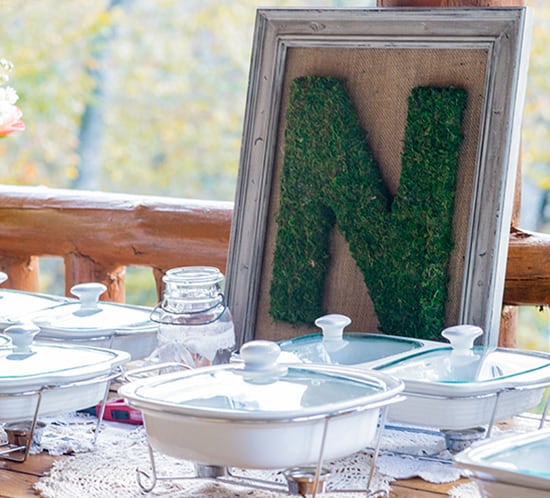 Whether you are looking for wedding decoration ideas, a unique gift, or want to add a touch of whimsy to your home decor, this project will have you covered! 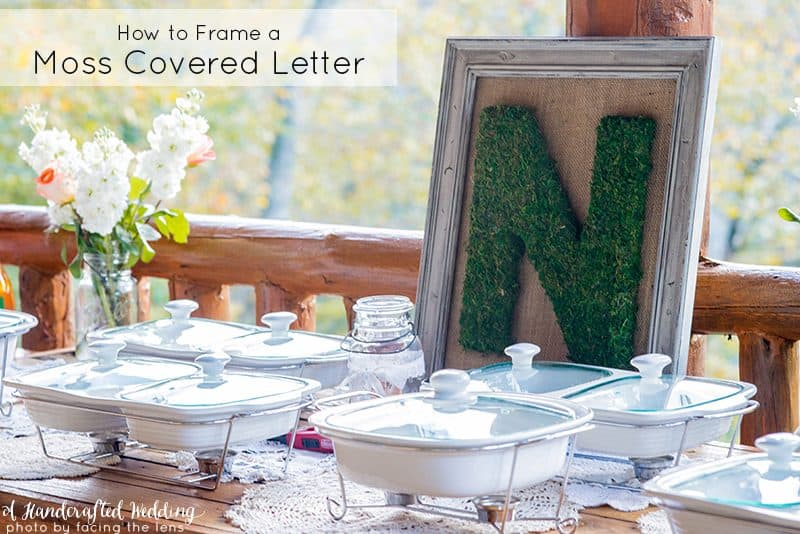 Today I am sharing a moss monogram letter that I framed. I actually made this project to use as decoration during our wedding reception, but we will also get to enjoy it before and after the wedding. 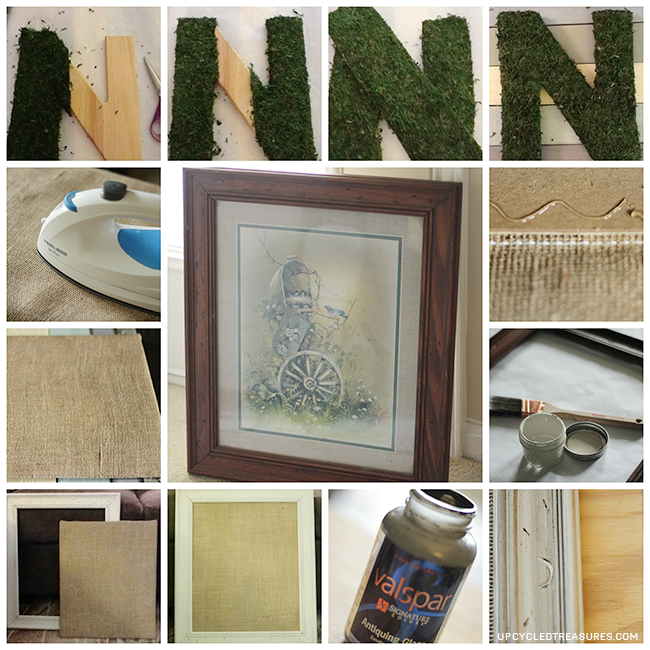 This post may contain affiliate links for your convenience. You can view our full disclosure here.

Moss – I used some from the preserved moss matt runner I purchased at JoAnn’s a while back, using a 50% off coupon so it was less than $10 for a pretty decent amount. It’s the same kind I used on my other DIY moss frame 🙂

The frame I used was a thrifty find so the first thing I did was remove the glass and photo. The photo was actually printed onto cardboard so that is what I ended up covering in burlap. I set the glass aside to use for a future project. I ended up layering 2 large pieces of burlap fabric onto the cardboard image so that the image would not be visible {one sheet was not enough}. I had ironed the fabric first and used my handy glue gun to attach the burlap to the cardboard. I added glue to the back of the cardboard and glued it down along the edges {this part will not be visible}.

I then painted my frame with white homemade chalk paint, followed by some Valspar antiquing glaze. I used a clean rag to wipe the glaze on, waited about 30 seconds and then wiped it off with another rag. I did this a few times over the entire frame until I achieved the antique/rustic look I wanted. After the glaze was dry I went over the frame with some sandpaper to give it a nice distressed look.

For the moss letter I simply cut strips of my moss and began gluing it to the wood letter with my glue gun. I made sure to wrap around the edges but didn’t care what the back of the letter looked like since no one will see it anyway. Afterwards I added a little extra glue to the areas that were overlapped by the moss sheets, and sprinkled some moss pieces on top to create a more clean and cohesive look.

I then glued my letter onto the burlap covered cardboard with the gorilla glue, set a few books on top to weigh it down and make sure the glue adhered well. After letting it sit for 24 hours I put the cardboard back into the frame and it was good to go!

Here is my moss monogrammed frame all finished up! So what do you think? I actually realized after I took the photos that my letter is a little crooked, woops! I guess that’s what happens when you work on a project and watch the finale of The Bachelorette, lol.

And here are the before and after photos: 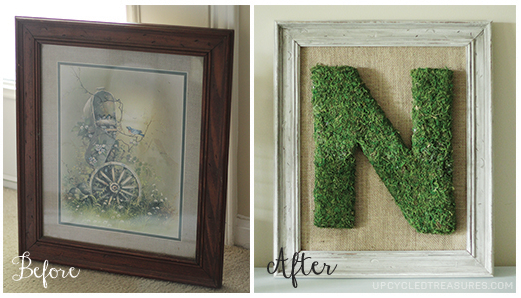 Here it is during our wedding reception: 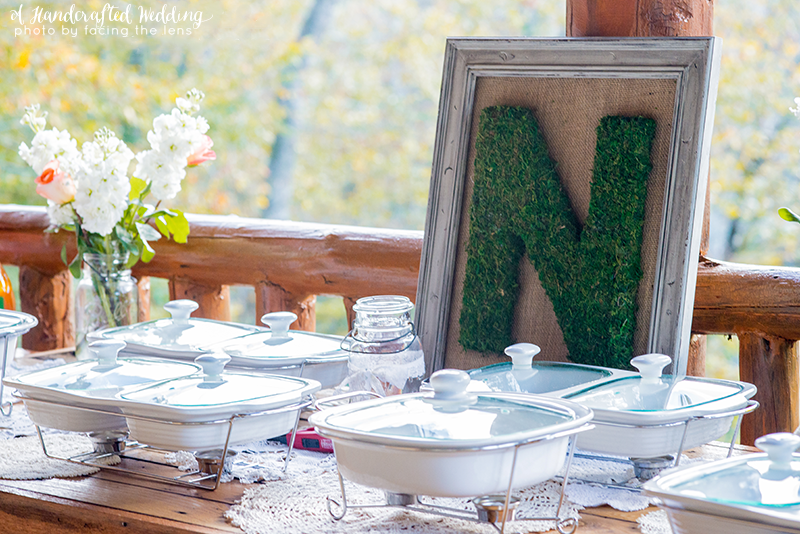 Update: I actually removed the burlap backing and decided to hang the moss letter “floating” inside the frame. You can see it now hanging up on our massive gallery wall. 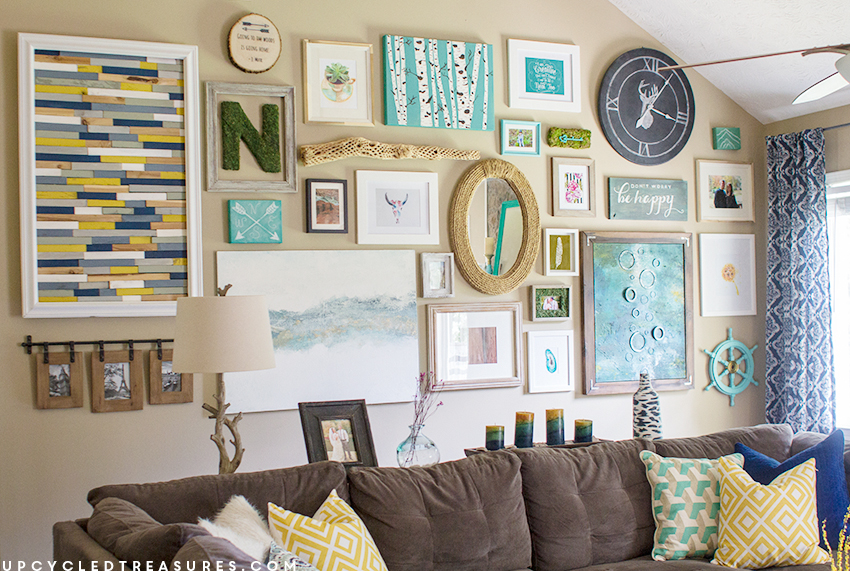 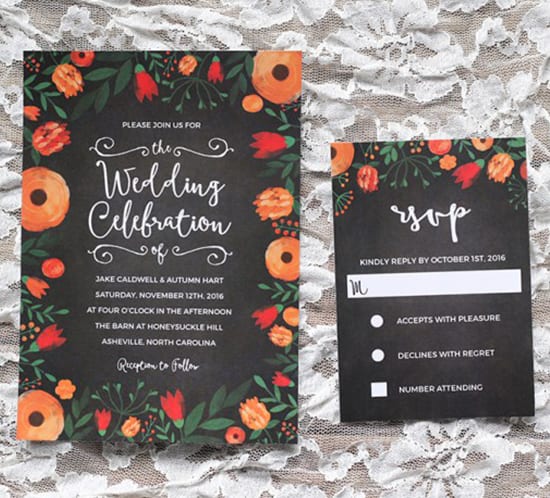 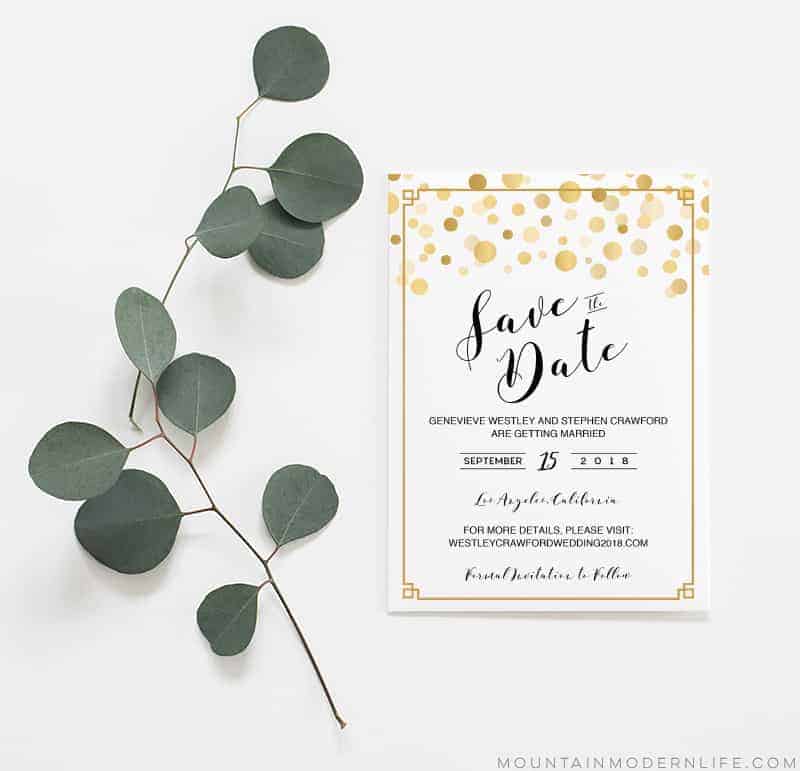 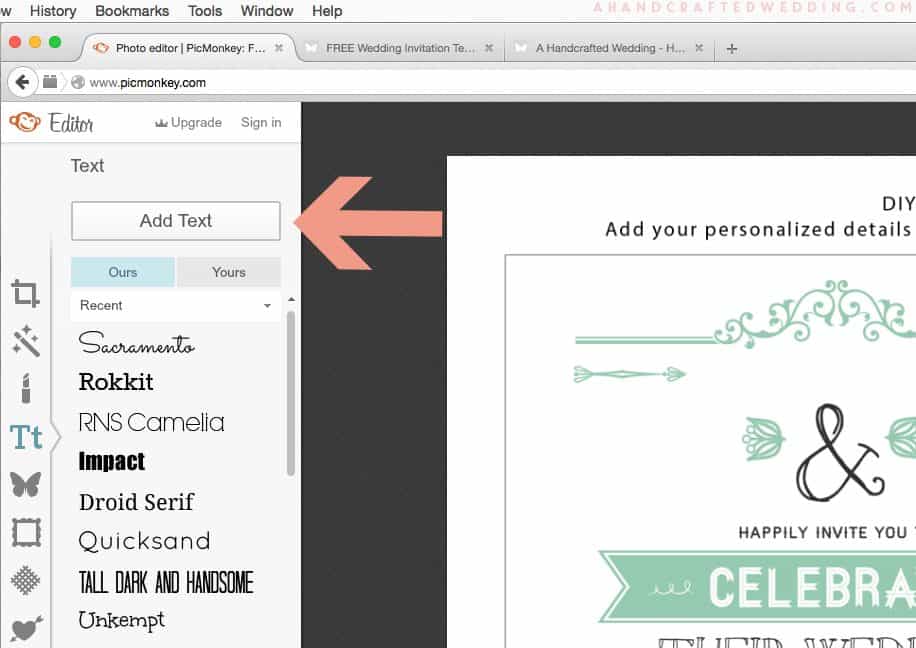 How to Edit DIY Invitation Templates