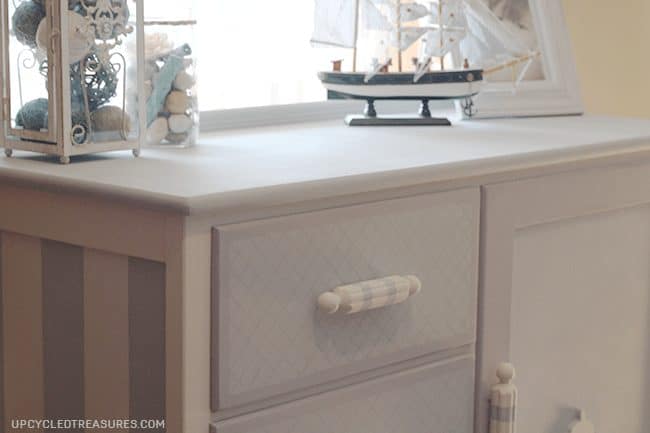 Dresser Makeover with a Hidden Chalkboard

Today I am sharing a vintage kid’s dresser makeover with a hidden chalkboard inside the cabinet. This dresser was actually given to us by a friend who was originally going to drop it off at Goodwill. I’m so happy I was able to work on it though because it was a lot of fun, and just so happened to be made by the Edison Little Folks Furniture Company. Ya know, as in Thomas Edison, the famous American inventor who apparently owned his own furniture company too! 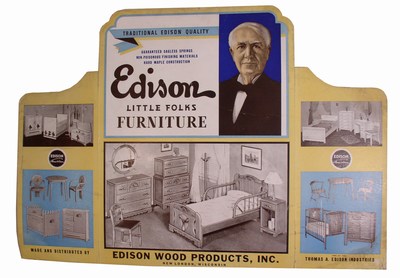 When I saw the old sticker in one of the drawers I decided it was time to do some research. Turns out that Mr. Edison purchased a cabinet company in 1917 and renamed it Edison Wood Products, which was originally created for his phonographs. During the depression, however, the phonograph cabinets were not selling too well and rather than lay off the workers, he transformed the company into making furniture for children, hence the name “Edison Little Folks Furniture”. The company was later sold to the Simmons Company.

Dresser Makeover with a Hidden Chalkboard

Here is what the dresser looked like before, I’m guessing it’s circa 1930s: 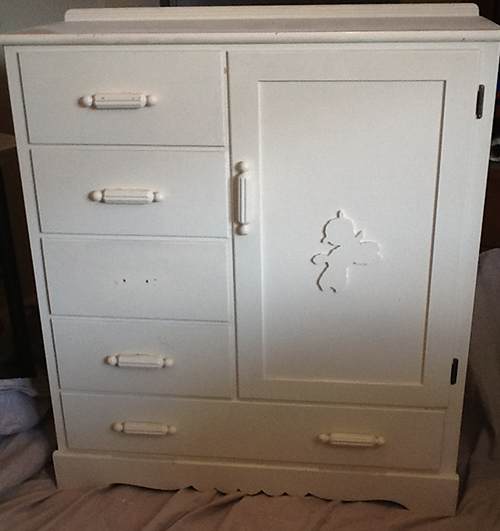 I had already taken off one of the knobs before taking the picture.

Here are the custom homemade chalk paint colors I mixed: 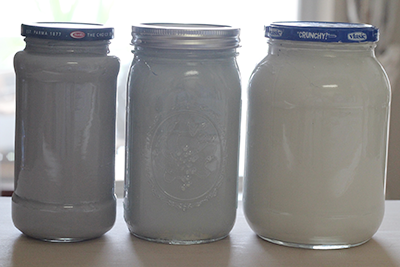 And here is the painted kid’s dresser all finished up: 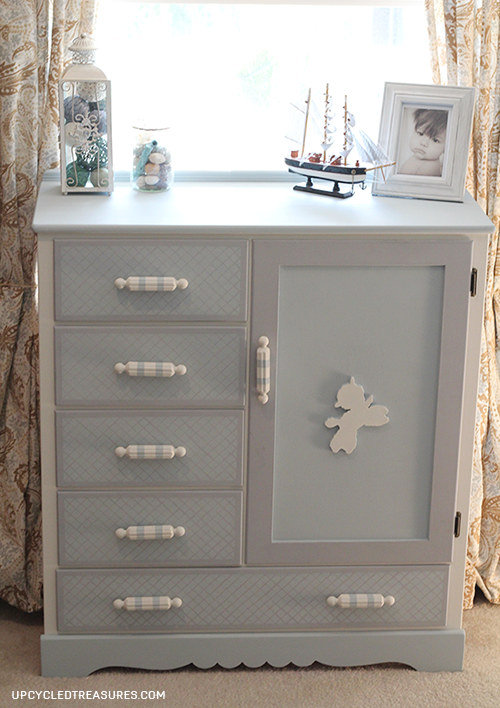 I decided create a hidden chalkboard by painting the inside of the cabinet door. Now the dresser is functional and fun! I plan on attaching an upside down drawer pull to hold the chalk as seen on this post about chalkboard project ideas. 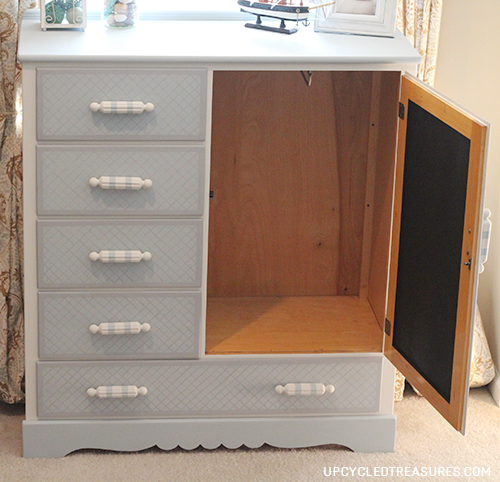 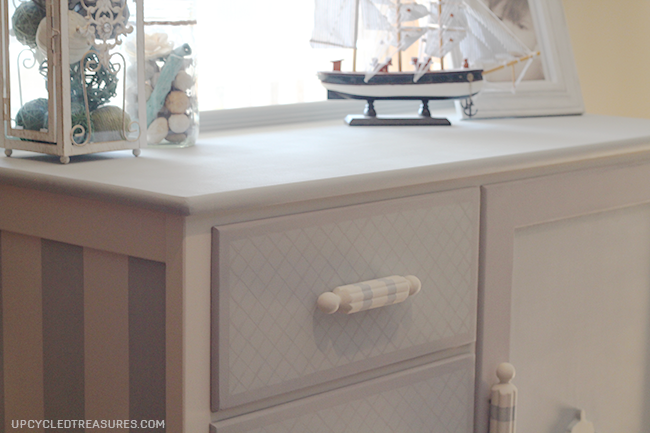 And after several hours, tons of paint, lots of measuring, and a whole bunch of frog’s tape, here are the before and after photos. 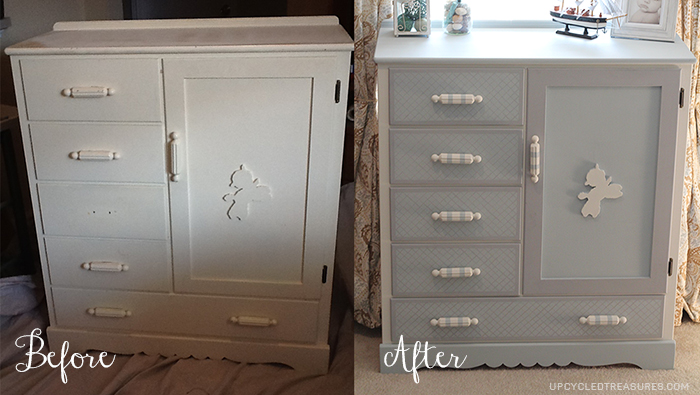 So what do you think of the dresser makeover with a hidden chalkboard? I don’t have kids (yet) so I had to improvise on the accessories, but I think it’s adorable. I hated the drawer pulls before but now they remind me of little candy wrappers.